What has 98 hand-carved marble pillars, 91 elephants, and 236 peacocks? The Bochasanwasi Akshar Purushottam Swaminarayan Sanstha (BAPS) Religious Center in Robbinsville NJ. This modern marvel sits on 162 acres and was largely created by over 2000 artisans in Rajasthan India who hand-crafted the temples from Italian and Rajasthan marble. 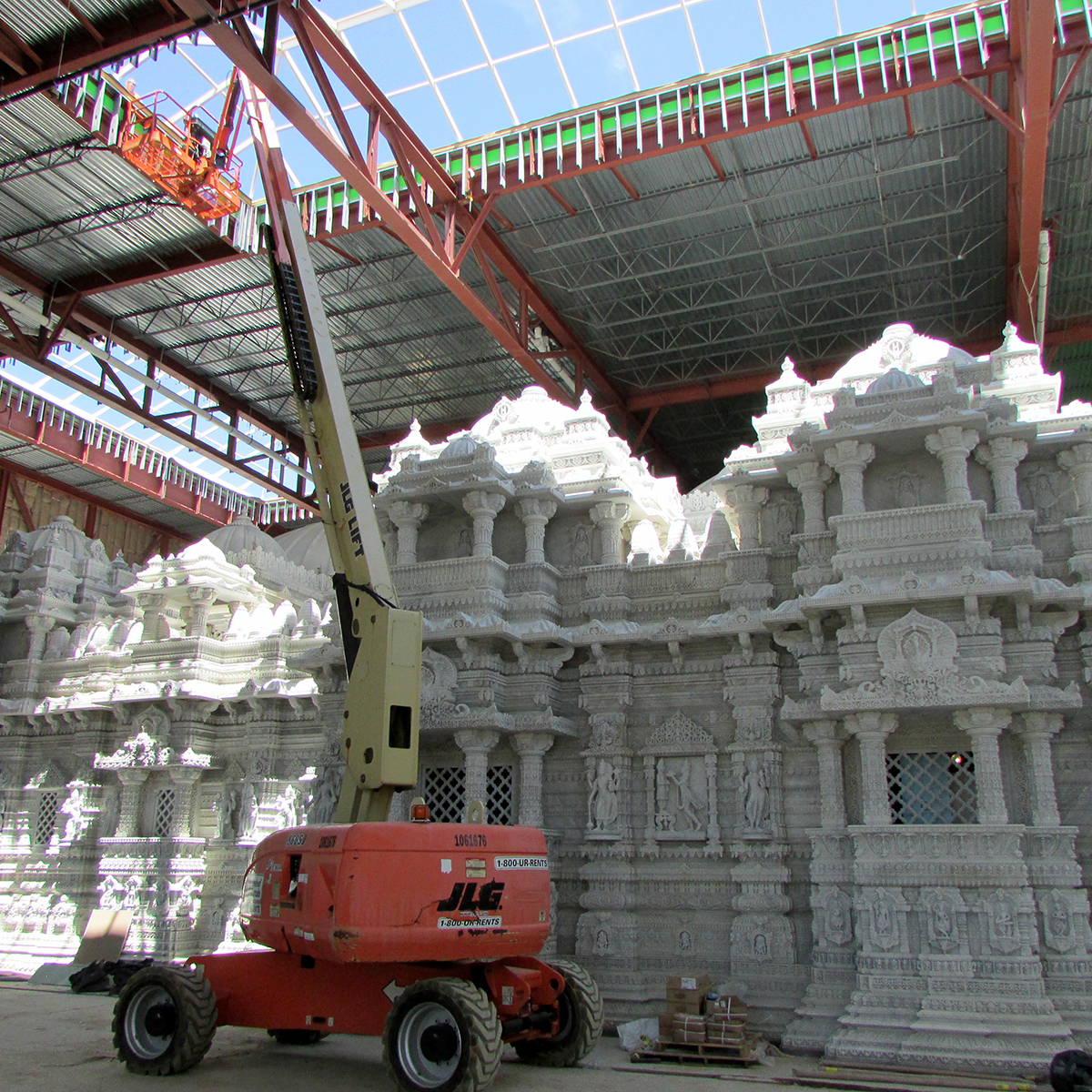 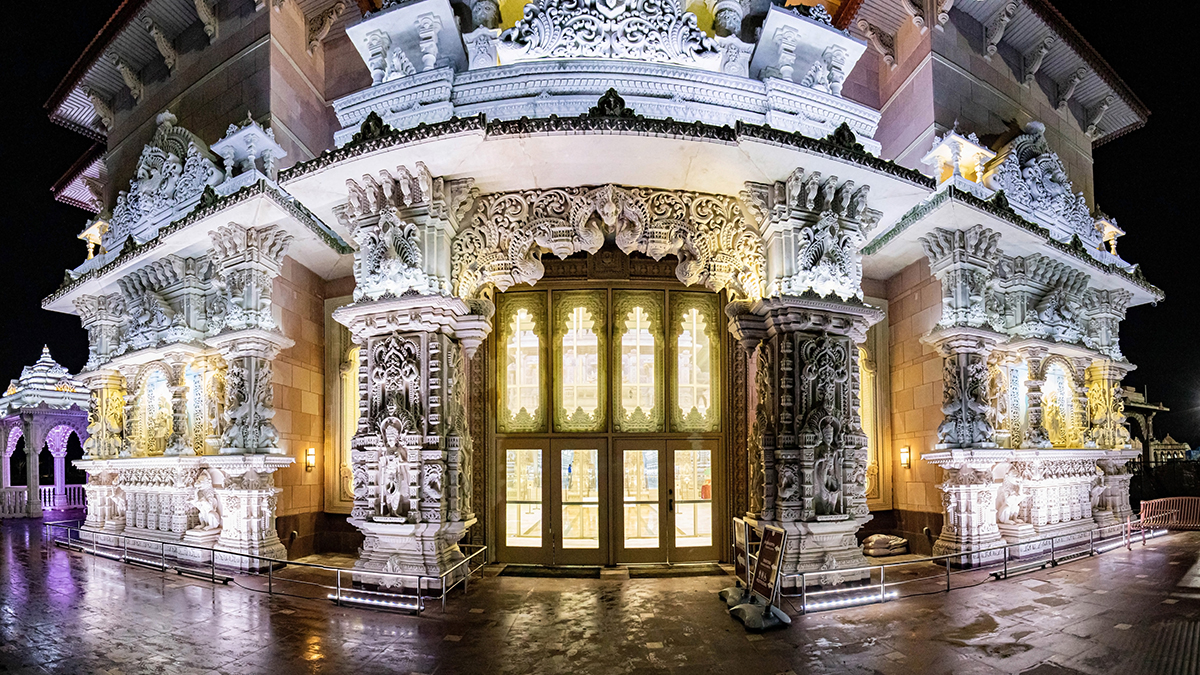 There are many Hindu temples in the United States, and they serve as important places of worship for Hindu communities throughout the country. There are 44 Shikharbadda Mandirs (temples with pinnacles) and over 1200 standard mandirs. These temples often reflect the architectural styles of temples in India, and many of them are built and maintained by immigrants from India who have brought their religious traditions with them to the United States. These temples offer a range of services and programs, including regular worship services, religious education, and community events.

The temples are often enclosed to protect them from mother nature. But that doesn’t keep them from being any less spectacular, in part because of the skylights manufactured and installed by Crystal Structures directly above the ornamental central altar of the Hindu temple, the sanctum sanctorum, or the garbhagriha. This is the most sacred space in the temple, and it is typically located in the center of the temple building.

In addition to the BAPS temple in Robbinsville, NJ, Crystal Structures has been honored to provide skylights on a total of six BAPS temples. These include temples in New York and Texas as well as youth activity centers in New Jersey, Illinois, and Texas.

In the Robbinsville mandir (temple) the skylights are positioned to allow daylight to stream down at the front (20′ x 48′) and along the side (19′ x 71′) of the great temple. The light adds to the dramatic effect of the marble temple exterior and accents the gold adornments. In the visitors center, another pyramid-shaped skylight (18′ x 18′) greets site seers and worshipers while yet another skylight (32′ x 32′) was placed over the food court where everyone is treated to special foods from India.

As one of the only stone “mandirs” in North America, the BAPS temples are simply amazing and certainly worth a visit.